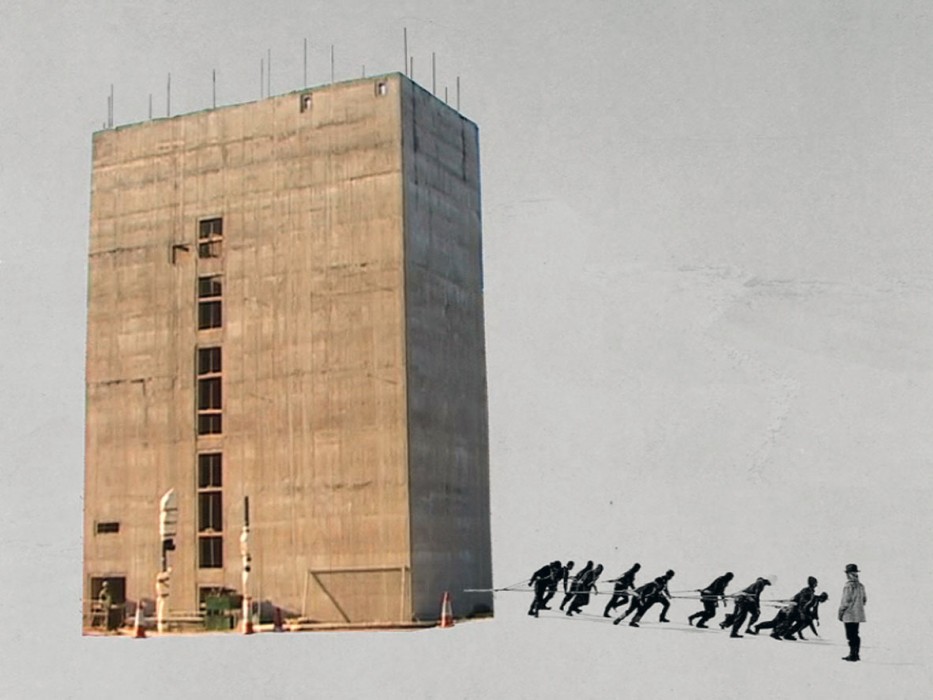 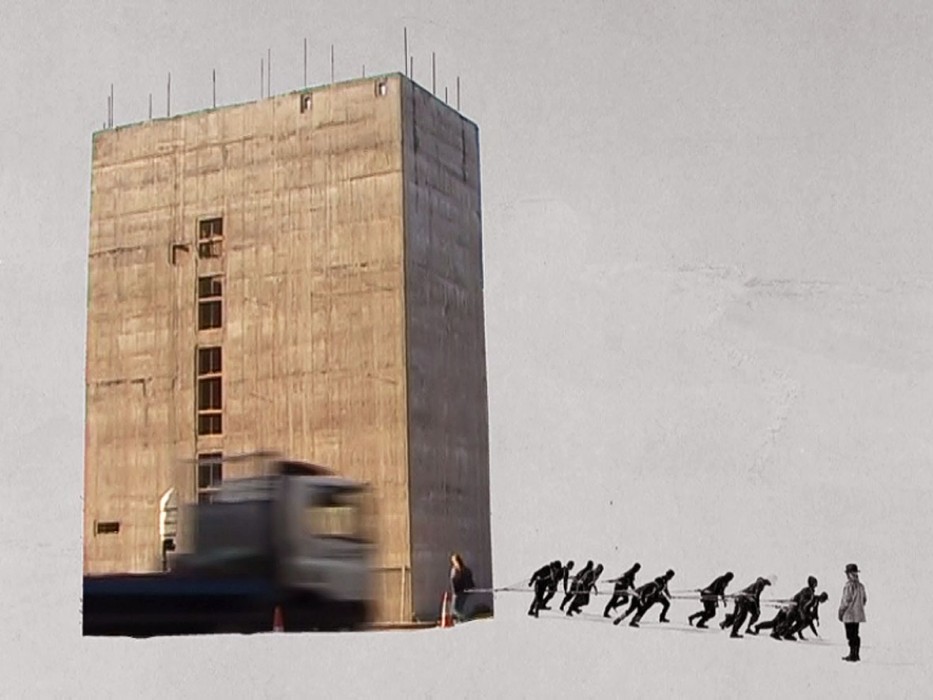 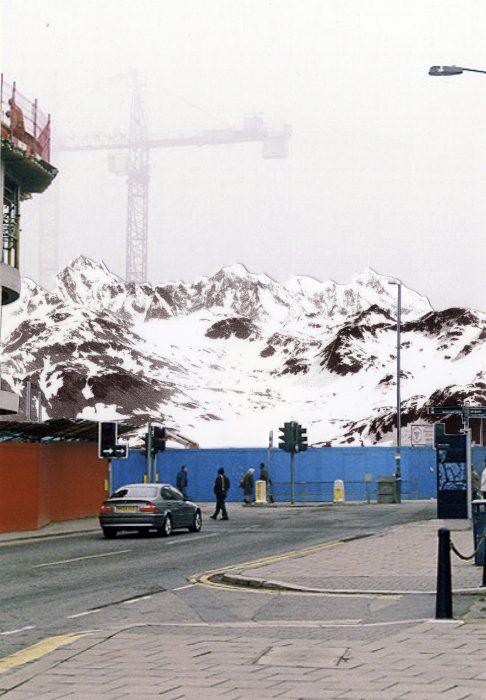 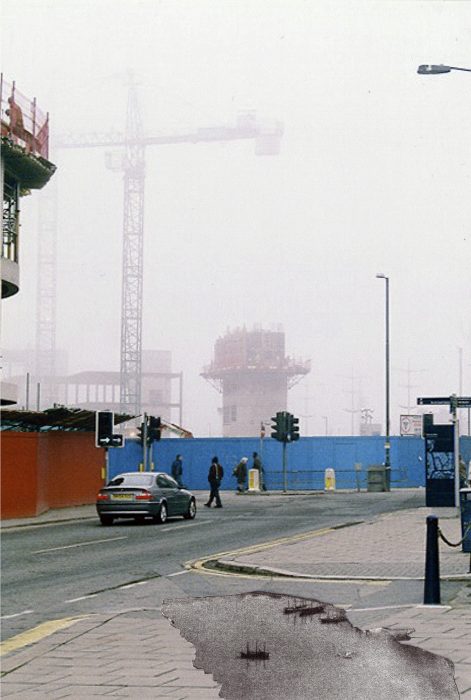 First Move is the first station of a lost city, a thought held in the mind, an action suspended, a splicing of time, an aspiration lost, a dream about to begin.

Use of the black and white photographic still Relaying the James Caird by Frank Hurley from the Imperial Trans Antarctic Expedition, led by Sir Ernest Shackleton, 1914-1916 courtesy of the Royal Geographical Society.

To watch film on Vimeo in separate window