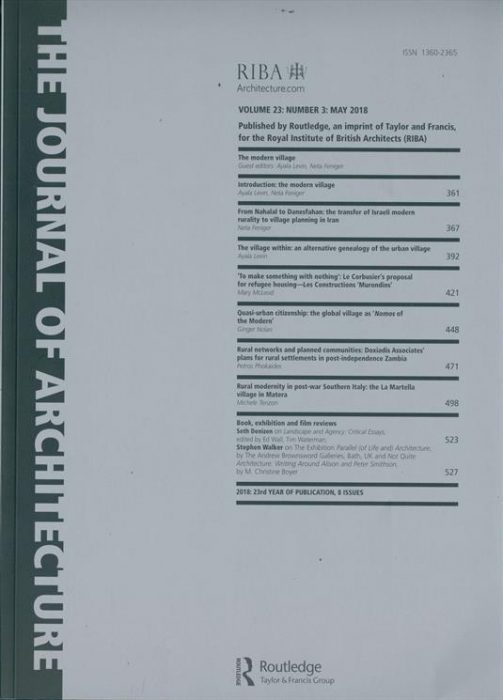 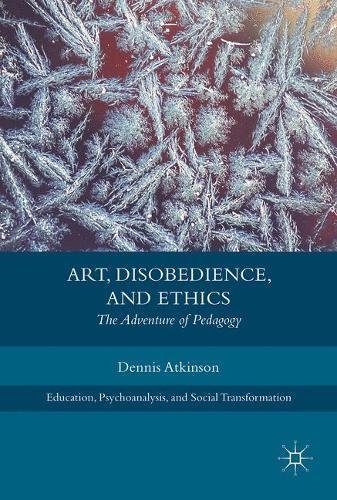 ‘Rogue Game illustrates the tensionalities between practices of the known and the not-known. I am using it to draw analogies with such tensionalities in practices of teaching and learning, where established forms of address, forms of knowledge, rituals of practice and theories of learning constitute pedagogical ‘knowns’ and where unexpected responses from learners, misalignments between a teacher’s expectations and what actually happens […] constitute the ‘not-known’ […]. The pedagogical aspect of Rogue Game concerning its dissensual dynamics (Ranciere), whereby heterogeneous games collide in the same space, encourages us to reflect on the architecture, divisions, regulations and boundaries of pedagogical spaces.’ 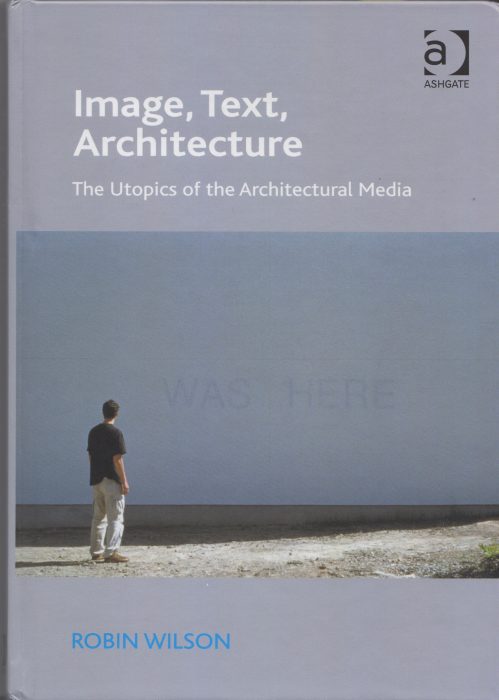 ‘As a work of art the image functions through a playful diversion of architectural methods and motifs toward the accentuation of process and performance rather than design production itself. The hand and model frozen in position (the future position of the completed house) in the instant of photography would seem both to be part of a practical exercise within an architectural process, whilst also presenting something supplementary and interrogative to it. The hierarchy of process to end product is destabilised here, registering a wider intention in Warren & Mosley’s work to question the distinctions between art and architectural practice.’ 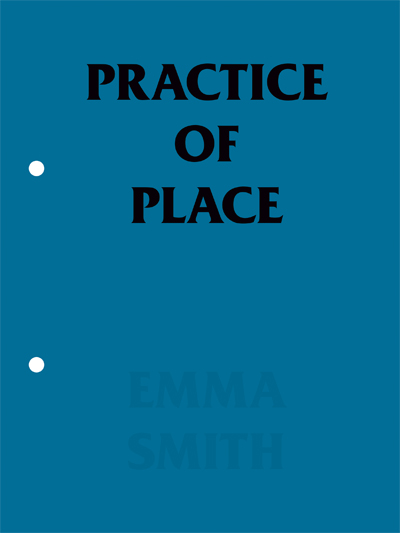 “Rogue Game provides a way of thinking about ideas of consensus and equality. In order to play the Rogue Game there are no rules. All the individual games have rules but in the Rogue Game relations occur with no prior subjectivities. These relationships have to develop on the spot: a praxis that deals with the ‘thisness’ of experience.” 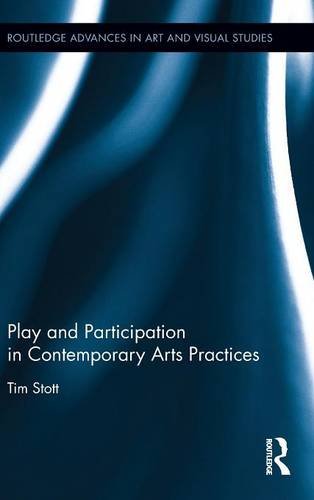 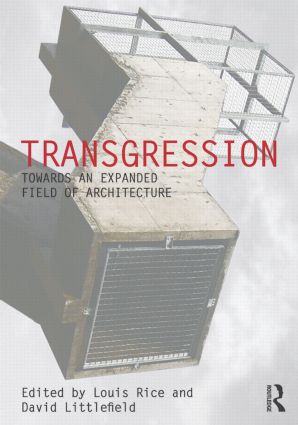 Rogue Game: An Architecture of Transgression, 2014

Can Altay writes an essay on Rogue Game. An extract:

‘Inhabitation, cohabitation, movement and proximity in the Rogue Game provide ‘tools’ with which the limits of architecture can be revealed and exhausted; as well as prescribing the possibility of ‘an architecture’ that can intervene and contribute to other social processes and urban spaces in similar manners. Space expands through inhabitation and movement, since there is always a “spatial excess” contained within architecture, existing “beyond the relevance for the present, and into the realm of the future” as defined by Elizabeth Grosz (2001). The ways in which we occupy given systems, structures, and spaces are crucial, for any attempt to activate this excess, and to challenge, alter, or transform our given reality. Rogue Game thus suggests ways in which other architectures and urban contexts can be occupied.’

Can Altay (2014) ‘Rogue Game: An Architecture of Transgression’ in Rice, L. & Littlefield, D. (editors) ‘Transgression: Towards an expanded architecture’ published as one of the ‘AHRA Critiques: Critical Studies in Architectural Humanities’ series, (London: Routledge). 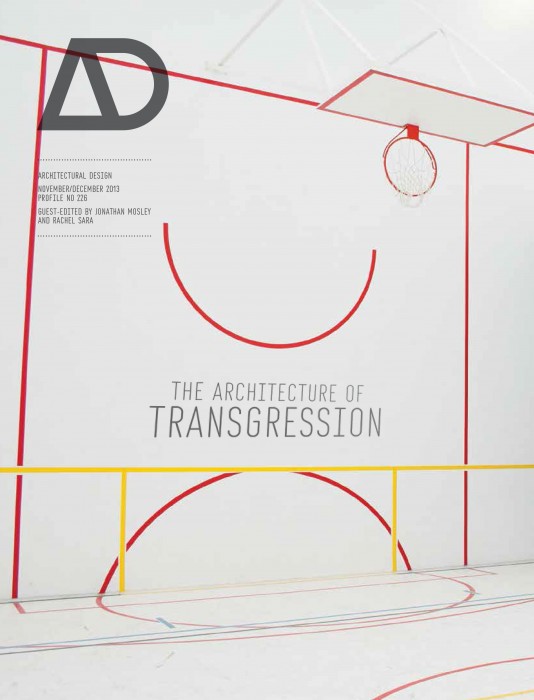 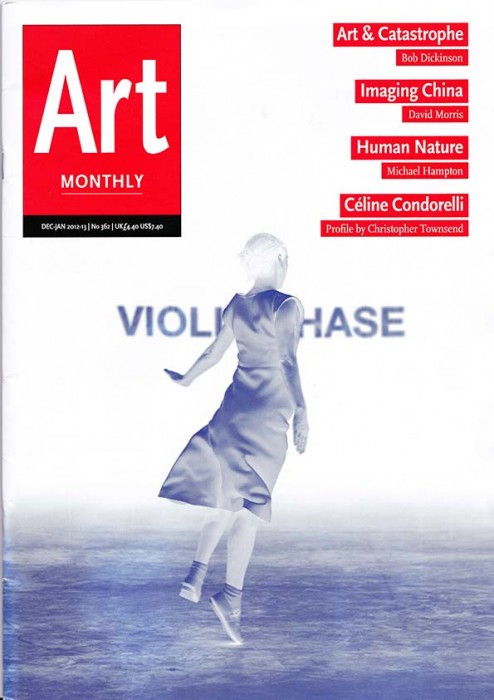 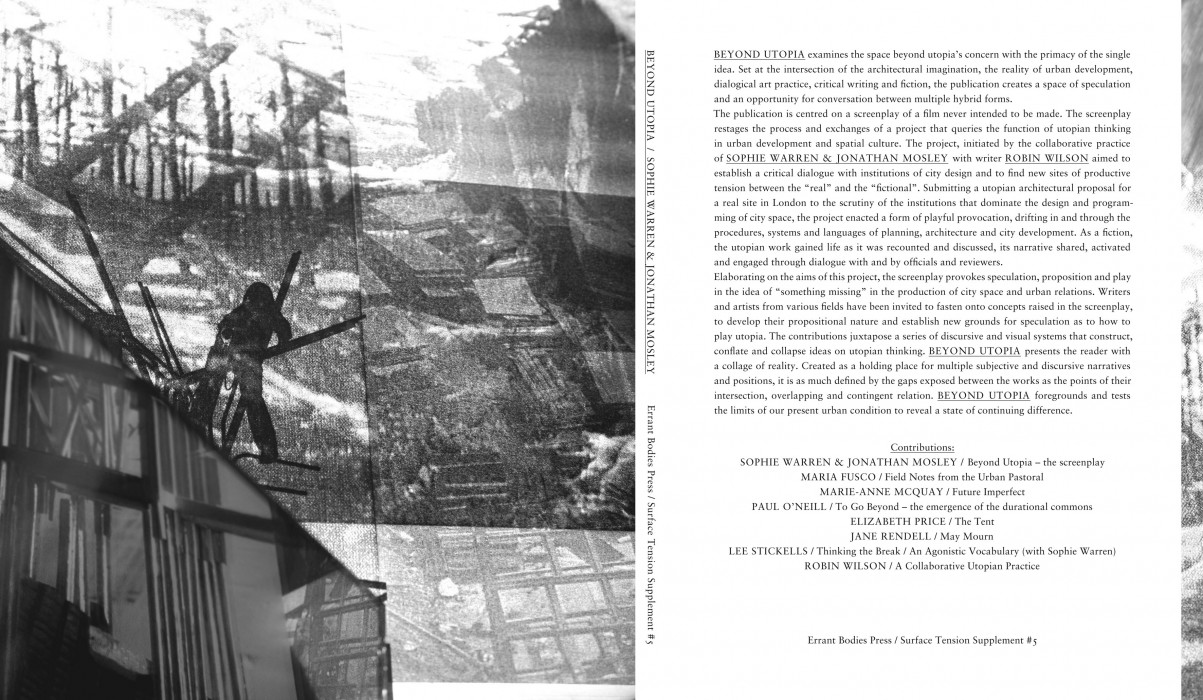 Essays and works responding to the screenplay by:

For further information from publisher. 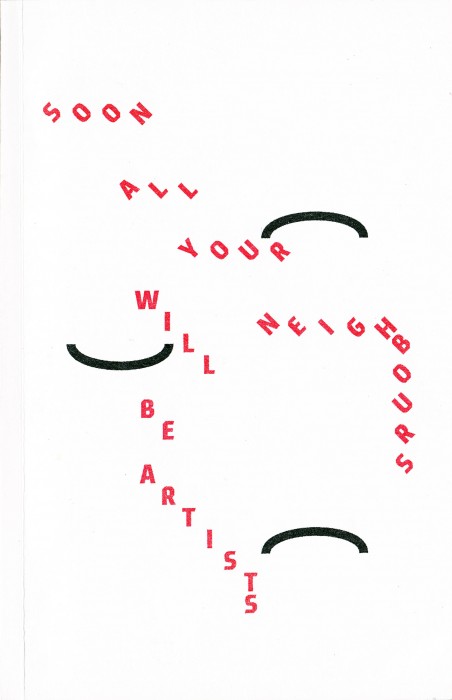 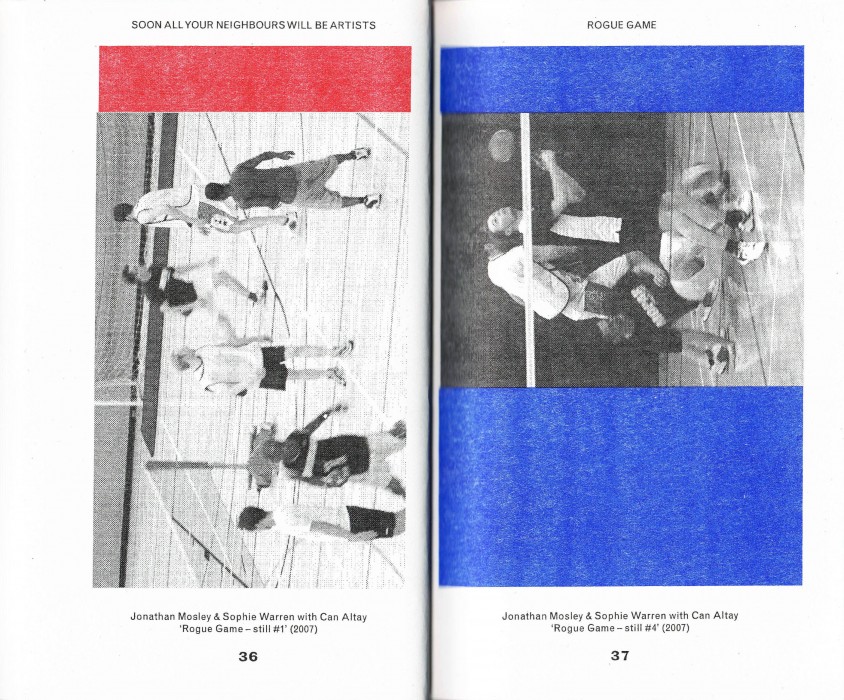 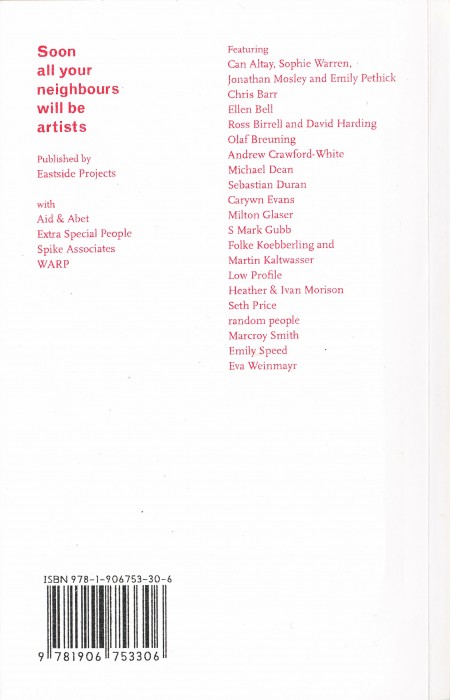 A conversation between Emily Pethick, Director of the Showroom and Can Altay, Sophie Warren and Jonathan Mosley, 2011

The conversation and stills from ‘Rogue Game, First Play’ is published within Soon All Your Neighbours Will Be Artists (Birmingham: Eastside Projects, 2011). ISBN 978-19-06753-30-6

Editorial: Soon All Your Neighbours Will Be Artists began in January 2011 as a collaboration between members of the artist-led organisations Aid & Abet, Cambridge; Extra Special People at Eastside Projects, Birmingham; Spike Associates, Bristol; and WARP, Cardiff. Framed by major cuts to public funding to the arts in the UK, the publication aims to present sustainable models for art production. Artists were invited to contribute works that play on the status on ‘survival’ in their practice, and a collection of texts from various sources have been selected to further problematise a single conception of the term. 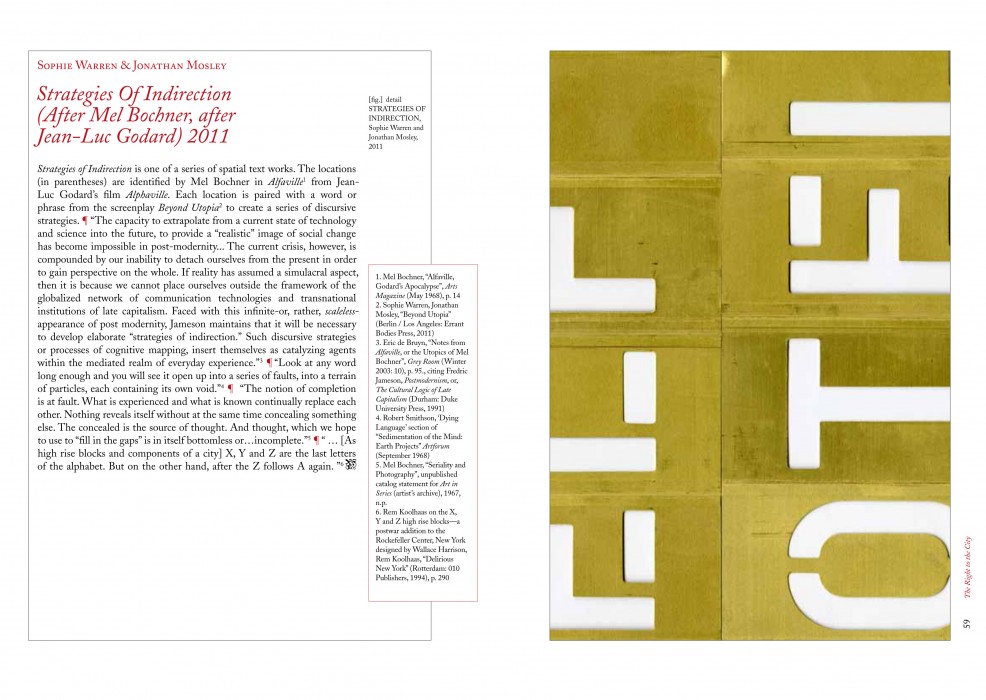 Editorial by Zanny Begg and Lee Stickells: ‘The Right to The City is an exhibition and publishing project bringing together a series of artistic, theoretical and philosophical escape plans. These escape plans range from the whimsical to the more serious, and present real or imagined ways of reinventing life in our cities. The project will explore the challenge of “putting foundations” under these “castles in the air” – seeking connections between art, architecture, philosophy and action.’ We were commissioned to create a new work ‘Strategies of Indirection’ responding to the notion of ‘the right to the city’ for the exhibition and speak at the conference. Our contribution to the collective catalogue was a sequence of short quotes that generated a meeting point of ideas. 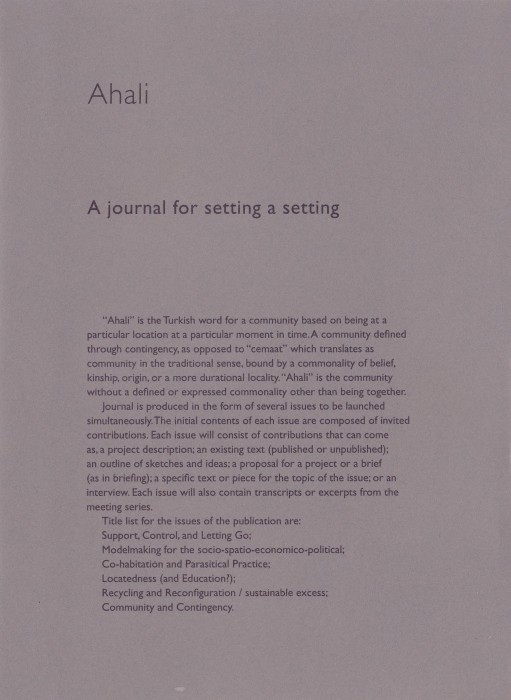 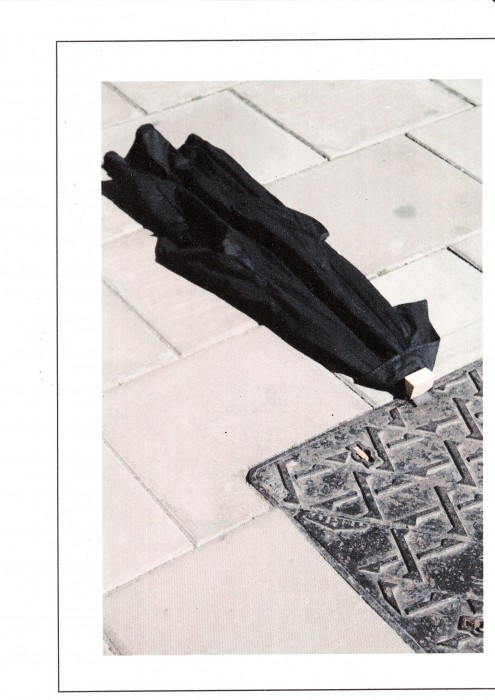 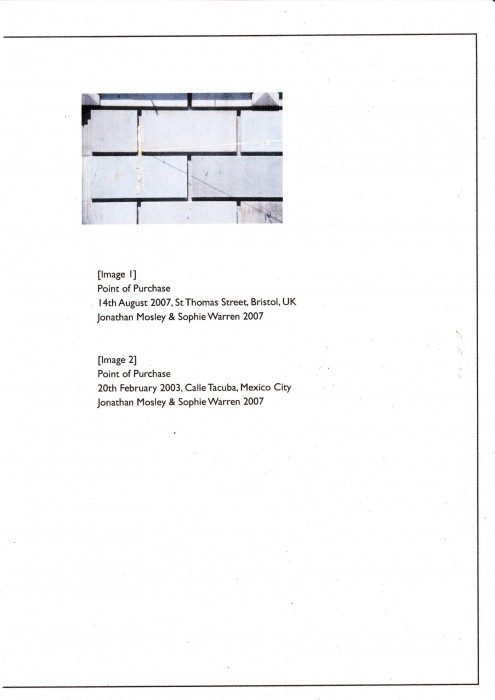 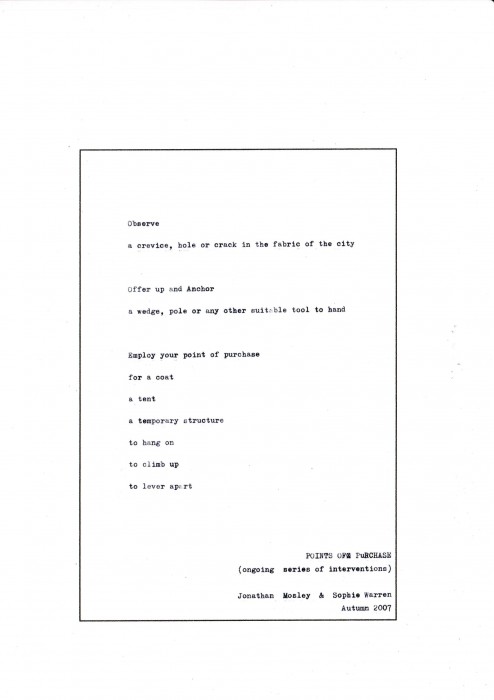 Invited contribution to El Ahali journal edited by Can Altay. 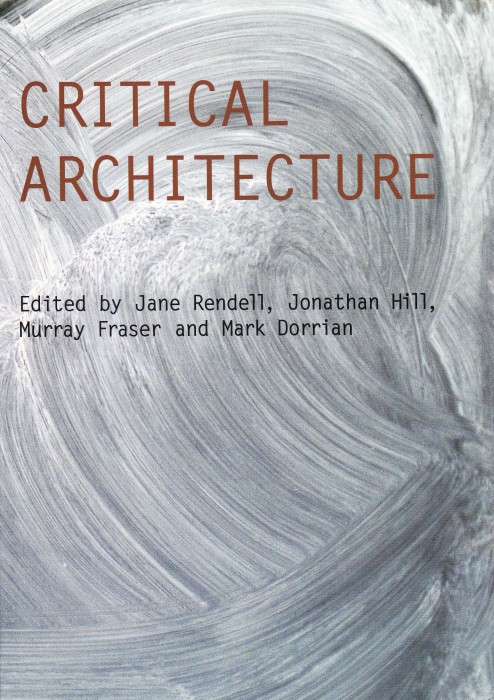 Robin Wilson writes a chapter within the publication focussing on our interventional work ‘Was Here’ in relation to a house design as reported in the architectural press with the work ‘Understanding the Measure of Things’. 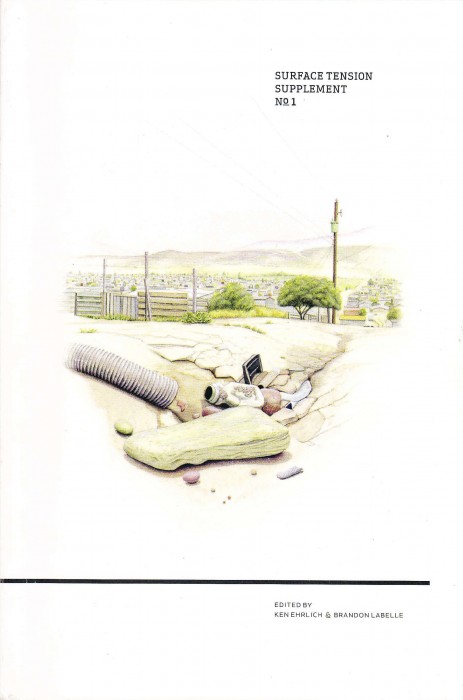 Reviewing our situation specific work and solo exhibition ‘Model (Blue Sky Thinking)’ Robin Wilson explores its relation to the context of the exhibition within an area of impending development and in relation to our wider practice. 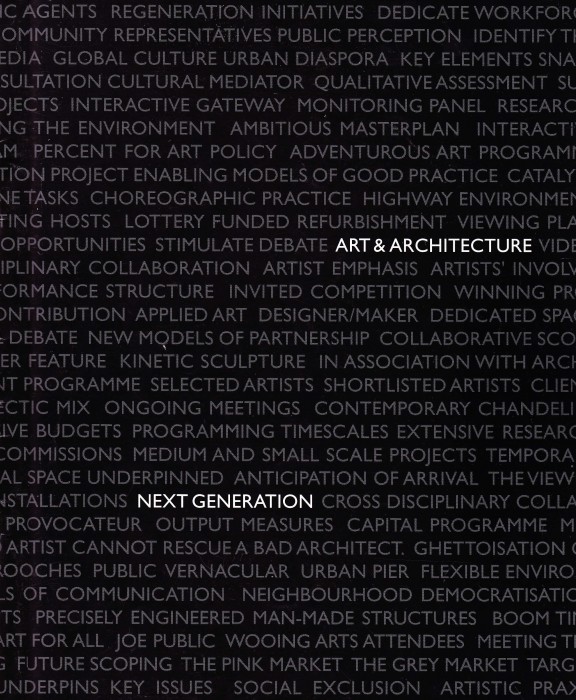 Robin Wilson, ‘Bristol – Process and Memory’, in Next Generation supplement to Art and Architecture journal, 2002, pp. 4-5. The article reviews our presentation for an event title ‘Next Generation’. 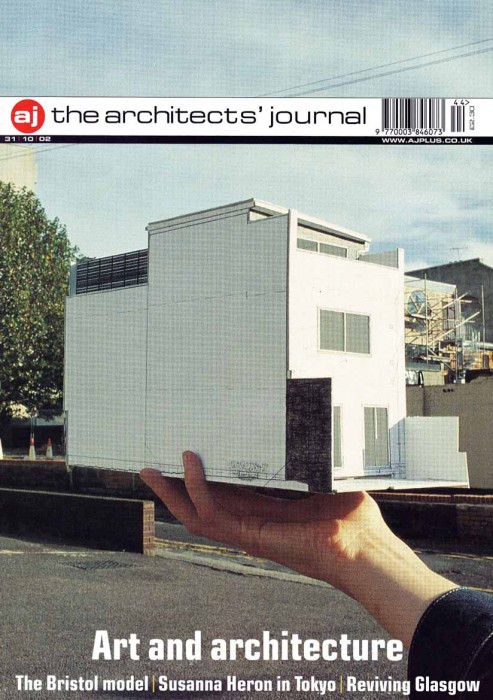 A practice review focussing on the process and realisation of a house design in relation to the M5 Southbound body of work. The six page article developed our collaboration with writer on art and architecture Robin Wilson. The front cover to the magazine was an intervention into architectural reportage.