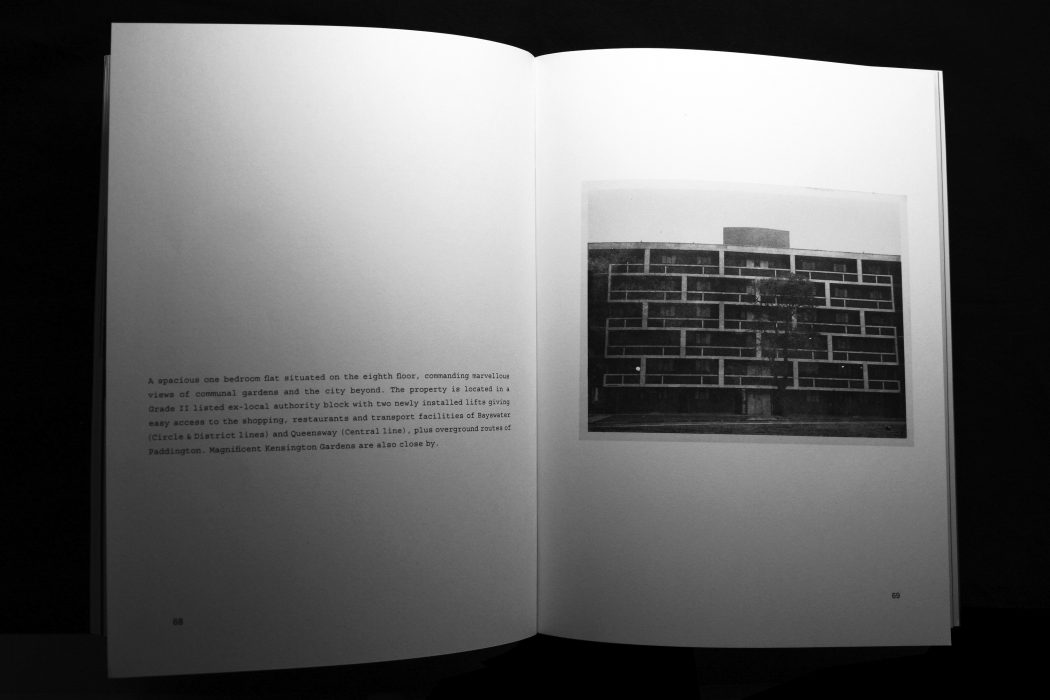 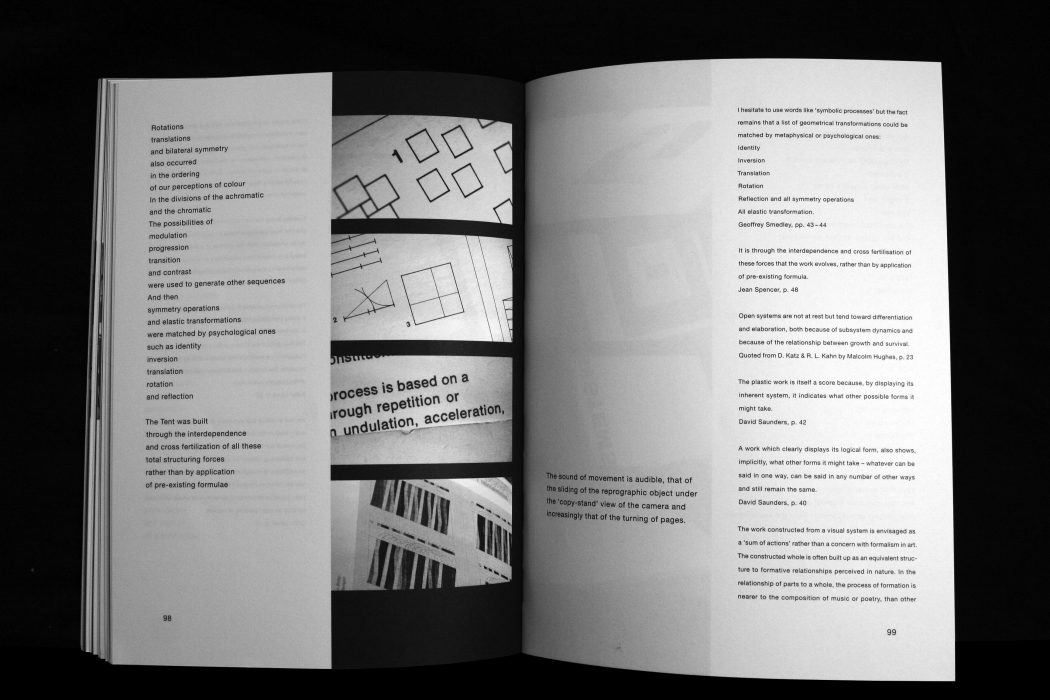 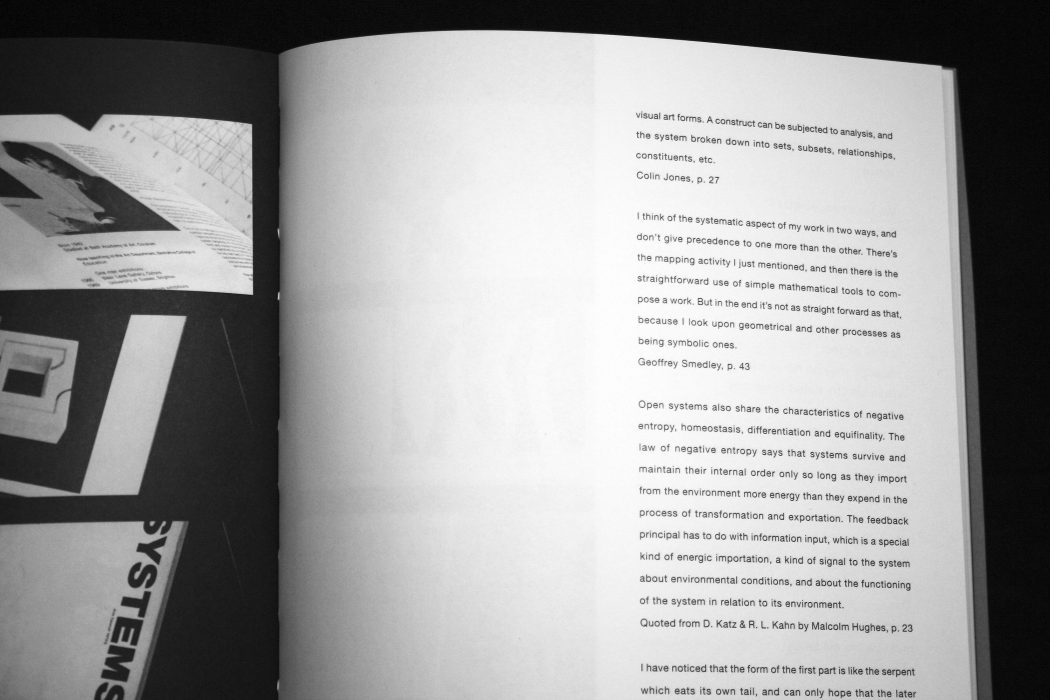 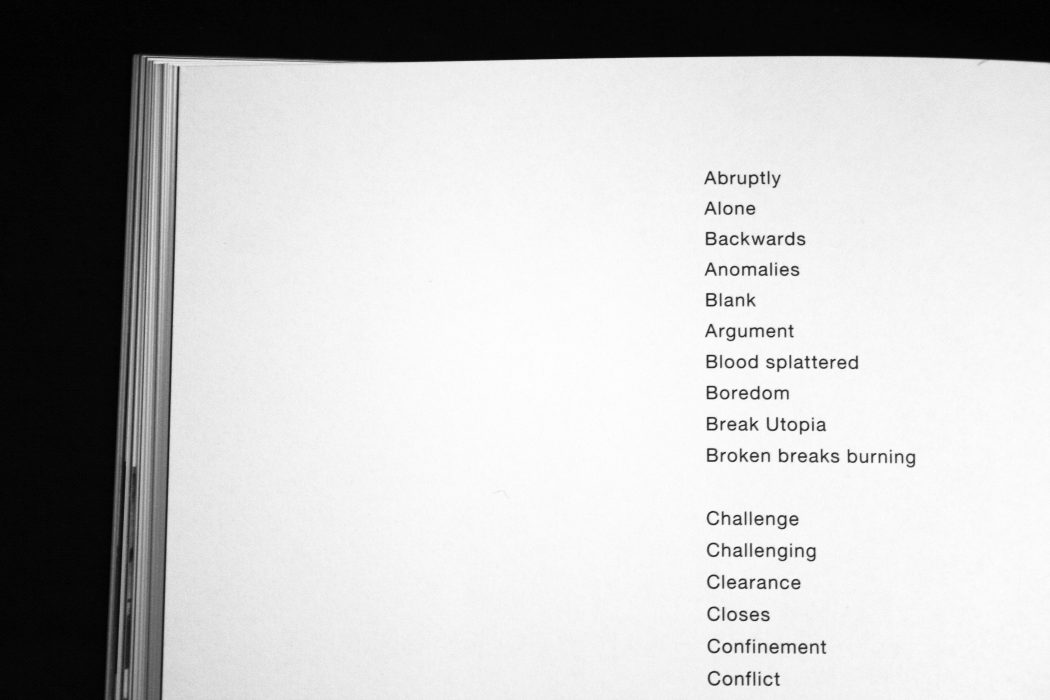 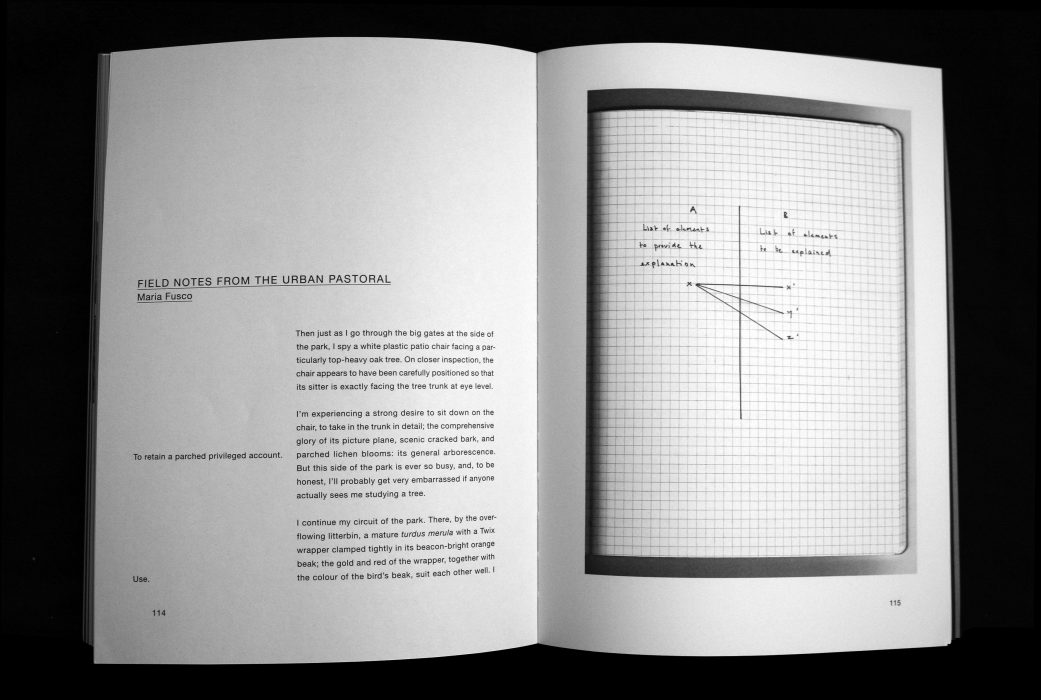 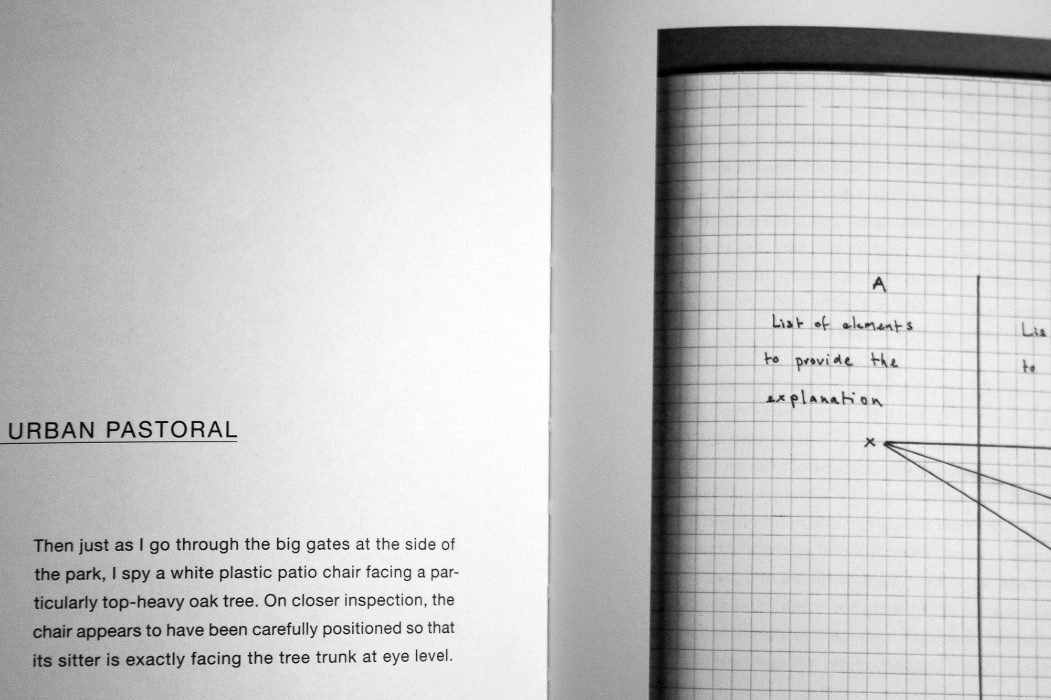 Beyond Utopia examines the space beyond utopia’s concern with the primacy of the single idea. Set at the intersection of the architectural imagination, the reality of urban development, critical writing and fiction, the publication creates a space of speculation on the architecture of utopia. The publication is centred on a screenplay by Warren and Mosley of a film never intended to be made. Writers and artists from various fields have been invited to fasten onto concepts raised in the screenplay and to develop their propositional nature. The essays and works contributed both contextualize and critique utopian thinking, ultimately locating utopia as a critical tool with which to speculate and reveal the limits of our present reality.

To read more and for further information from publisher.