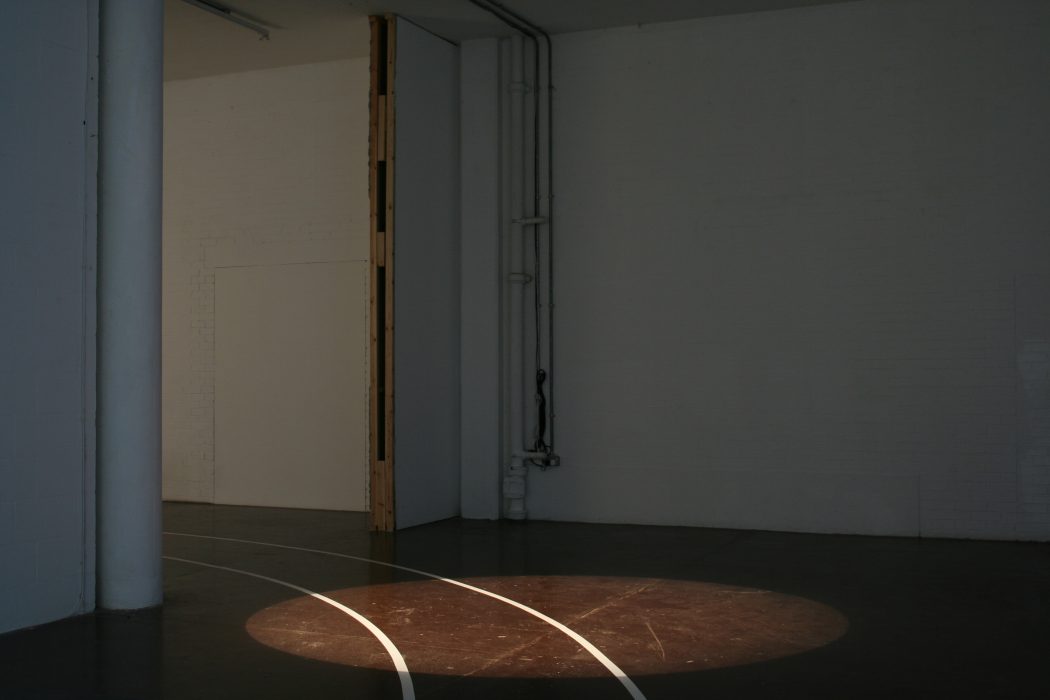 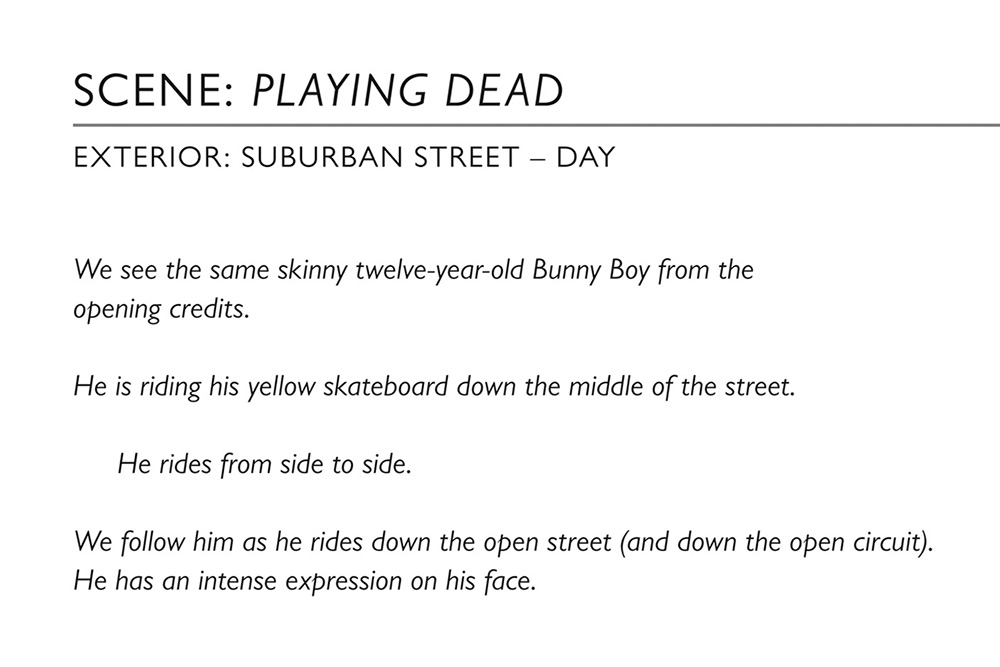 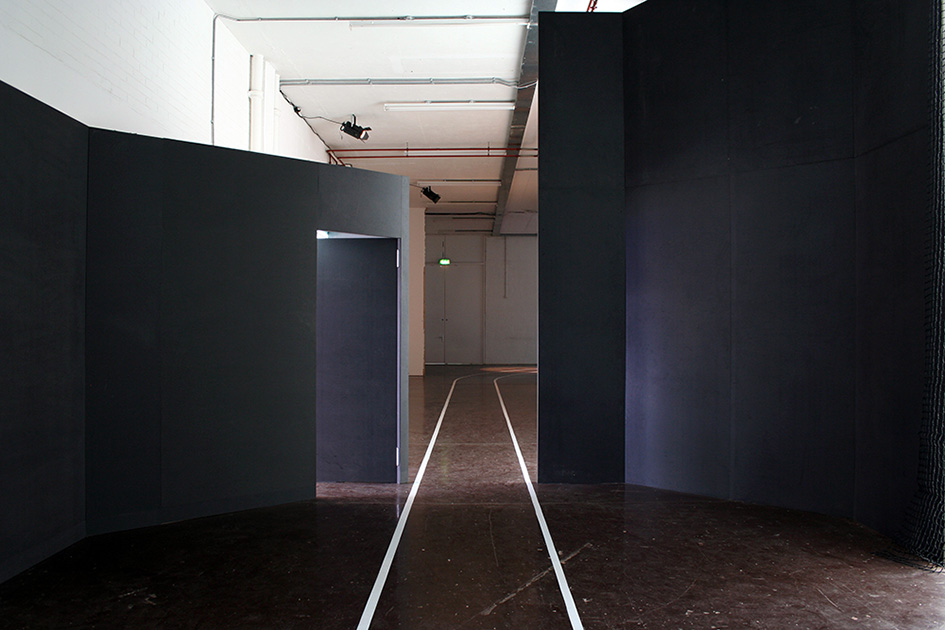 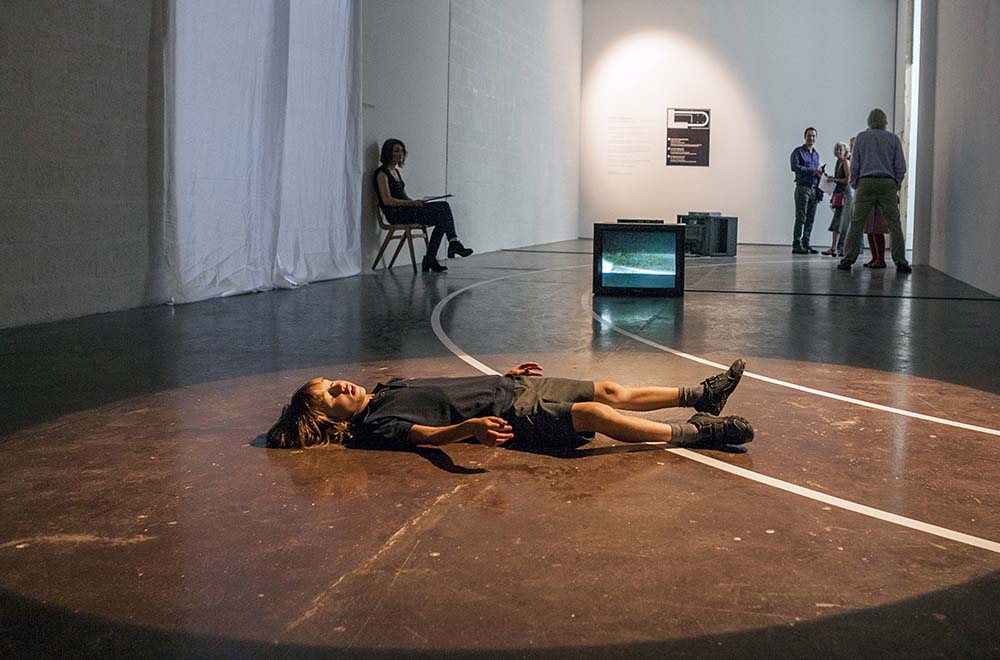 The scene Playing Dead stages a 93-meter open circuit as the street and calls for a different level of engagement and gaming instinct. Frivolous play spills over into deadly play redefining the circuit as a territory for contestation. Central to this scene is the proposition BROKEN CIRCUIT / Playing dead which invites the viewer to stand in for the main protagonist Bunny Boy who wilfully breaks the logic of the circuit. Goal oriented, rule defined action moves into something more abstract and absurd. Known rules are exchanged for new rules where playing dead becomes a measure of the game and winning.

The fiction is inspired by extracts from Gummo in Harmony Korine, Collected Screenplays 1 (London: Faber and Faber, 2002).